This year my famous annual ‘Gig in the Garden’ on Sunday 22 July (doors at 15.00 and we start at 16.00) will have an Americana/Country/Folk/Blues flavour as, by popular demand, we welcome back my friends, and Southend based, Carousel; introduce Nottingham’s Paul Bell – plus support from Billericay based Rob Maskell.

Proceeds from this event will be given to

who do some amazing work in supporting those with, and raising awareness of, mental health issues. 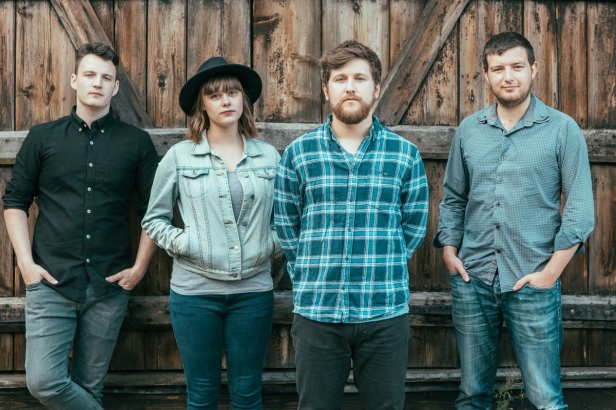 Carousel Formed in 2015 after four established musicians and friends, Tom, Chris, Sarah and Toby, came together with one goal – to spread their stories and passion through their unique, captivating and emotional music. Their eclectic blend of Indie-Americana exudes influences such as the lyrical power of Bob Dylan and the energy and delivery of The Lone Bellow. Their brand of heartfelt, engaging music is breathing new life into venues all over the UK as the band begins to spread their gospel.

Carousel released their debut, self-titled EP in 2017, attracting attention from popular publications such as Maverick Magazine, RnR Magazine and The Mighty.  ‘Show’ is actually one of my faves of 2017! You can watch a ‘live’ version of ‘Show’ here Their prosperity is thickening into a gold of accolades – a productive year saw the band land them the reputable vote of ‘EP of the Year’ and ‘Favourite New Artist of the Year’ on Laurel Canyon Music as well as being named BBC Introducing in Essex ‘Sound of 2018’.

The start of 2018 saw Carousel continue to find success, supporting The Oh Hellos (USA) on their UK tour and seeing their single ‘Porcelain’ reach 100k streams on Spotify.  September/October 2018 will see the band debut on their own UK headline tour.

I’ve long championed Carousel as a band to look out for – especially live. They played two fabulous sets at a House Gig in January 2018 and they played to a sold-out MIND fundraising gig at St Mary’s, Billericay in May 2017. Don’t miss this opportunity to enjoy them in such an intimate atmosphere. 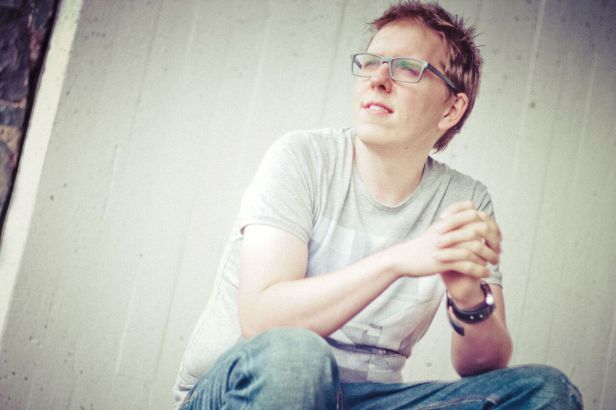 Paul Bell is a singer, songwriter and all-round nice guy, Paul wrote his first songs at the age of 8. You’ll be pleased to know he’s improved. Paul loves to take his unique brand of melody, lyricism and acoustic whimsy to different stages all across the country.

Tackling subjects as diverse as the rising oceans, successful long term relationships, procrastination, integrity and knitwear, Paul often finds himself off the lyrical beaten track, carving out a niche as one of the more engaging live performers you’ll come across. Those who’ve heard the moving ballad “Unnoticed” or the now infamous “The need for biscuits” will attest that he is equally at home being silly and sensible.

Paul writes songs that affirm and provoke, raise giggle and a tear, and leave you humming the tunes on the way home. Delivered with trademark wit and warmth and some tasty acoustic guitar playing, Paul is an artist who aims to entertain and inspire in equal measure.

Paul was based in Sheffield from 2008 to 2012 and has recently moved to live near Nottingham, UK. Paul has released four albums and “Look back, Smiling” will be released in the autumn of 2018, looking at subjects such as Grief and gratitude, brokenness and beauty, sadness and smiles.

A seasoned live performer connecting with audiences across the UK and beyond, Paul’s concerts are a mixture of laughter, beautiful acoustic music and thoughtful reflections on the experiences we share. I saw Paul for the first time playing an intimate late night show at Spring Harvest in Minehead in April 2018.  I thoroughly enjoyed his songwriting and humour and I know you’re in for a treat!  Paul is also due to perform at the BIG Church Day Out (North and South), New Wine and Keswick Unconventional. 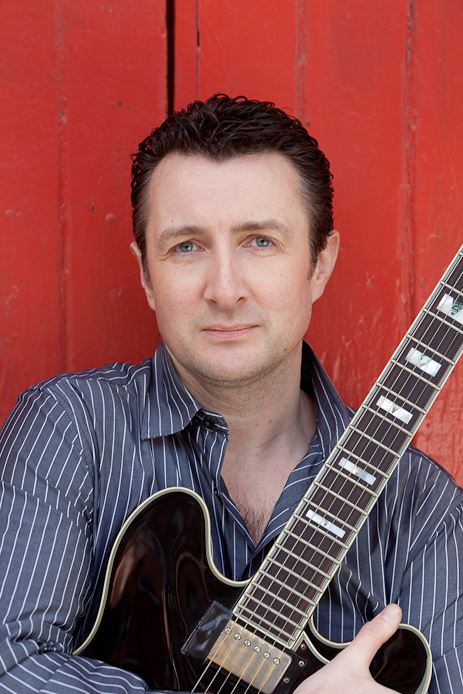 Rob Maskell  is originally from Ramsgate in Kent and now lives in Billericay with his family. He is an accomplished musician and has been performing for 25 years. Rob played Buddy Holly in the hugely successful touring show ‘Buddy Holly and The Cricketers’ for nine years as well as being Musical Director, lead vocalist and lead guitarist.   Rob also starred in “The Elvis Years” as lead guitar and vocals touring from 2009-2015, and more recently the hit touring 50’s and 60’s show “Lipstick on your collar”

Rob has also trod the boards as an actor appearing in a number of plays and feature films including the record breaking West End run of Agatha Christies ‘The Mousetrap’ ‘A Midsummer night’s dream’ ‘Charlie’s Aunt’, ‘Miss Pettigrew lives for a day’ and ‘Glorious 39’ directed by Stephen Poliakoff.

He has also travelled the world as a show vocalist with P&O and other cruise lines, subsequently appearing in the West End versions of various hit shows including Grease and Jolson.  Two years ago Rob made the move to Radio presenting and producing his own show for Jackpot FM.

I’m sure Rob will entertain us with his opening set of classic American Country/R&B and some blues thrown in for good measure!

PARKING You can park in Emmanuel church (next door).

FOOD & DRINK Don’t forget to bring a picnic, drinks (alcohol allowed) a chair or a blanket to sit on (NO tables, please) and something warm to wear – just in case!!